I was tempted to caption it myself, but…nah. Another time.

Previously on Midlife Crisis Crossover: the recurring feature that’s more like a newsletter in which I’ve jotted down capsule-sized notes about Stuff I Recently Watched at home.

It’s Oscars season once again, which I began preparing for weeks ago after seeing film critics online buzzing back and forth about Netflix stepping up their game in the awards field. I watched three Netflix Originals back in December mostly because I was genuinely interested in them and partly because I knew they each stood a good chance of garnering some nominations, particularly in the Best Picture category. As it happens, two of the three made the list with ease, while the third one picked up three nods in other categories. A fourth Netflix Original is included in this entry for the opposite reason.

END_OF_DOCUMENT_TOKEN_TO_BE_REPLACED 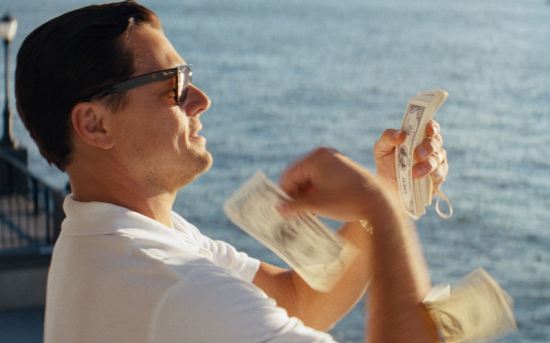