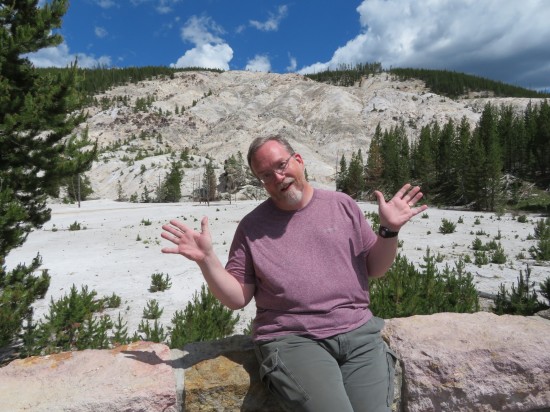 No, I didn’t forget or give up on this series, even if site traffic already did months ago. We were so close to the very end when Oscars season, two conventions, year-in-review entries, and mood swings got in the way. The cool part is, much like Watchmen, Kevin Smith’s Daredevil run, or the Dangerous Visions trilogy, future generations who read the full work in one sitting will have no idea there was a long, sad gap between installments. Sincere apologies, future internet users, or denizens of whatever replaced the internet, for this intro that may seem superfluous in hindsight!

It all comes down to this, per our tradition for every MCC road trip story: one final collection of alternate scenes, extra details, and surplus attractions along the way that were squeezed out of the main narrative. One minor alteration this time: the outtakes are not the finale. But they’re close! And we have at least one bonus photo from each of the first nine days of our vacation. Enjoy!

DAY ONE: The full lineup of hometown celebs hailed at the McDonald’s in Danville, IL, though hard to read unless you click and enlarge. 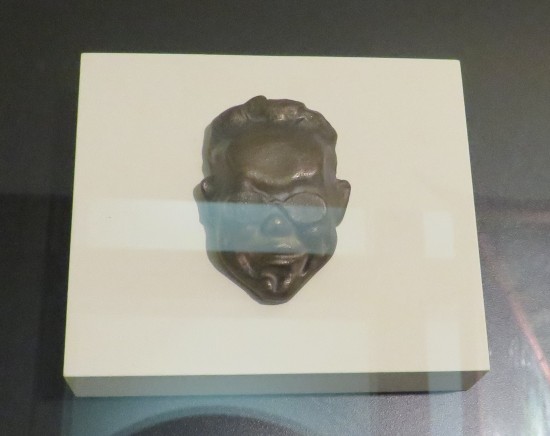 DAY TWO: A 1925 brass self-portrait of Grant Wood (plus glare) from his exhibit at the Cedar Rapids Museum of Art. 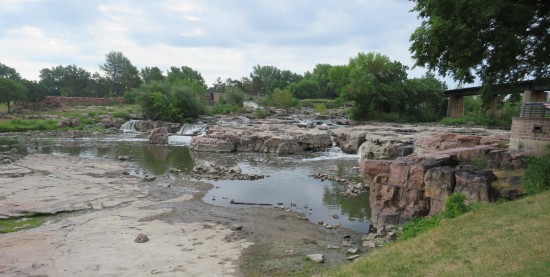 DAY THREE: A wider shot of the falls in the Big Sioux River winding through Falls Park in Sioux Falls, SD. And remember, kids, today’s secret word is “falls”!

DAY THREE: Porter Sculpture Park in eastern South Dakota had far too much artwork to share all at once, such as this vulture with a sledgehammer.

Same park and art, set against the South Dakota horizon. 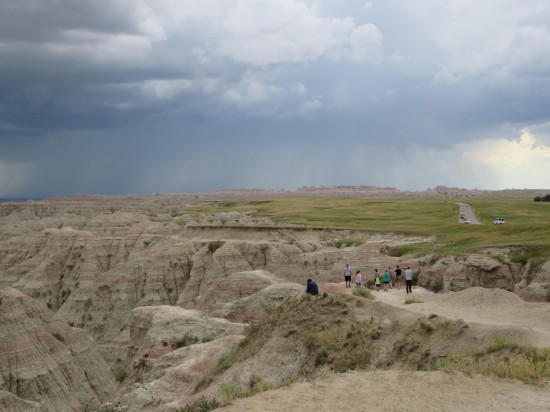 Same day and state, the Badlands are an endless source of outtakes. This one is slightly more crowded and features that distant, incoming storm.

Among our copious prairie dog pics, this Badlands couple is an honorable mention. 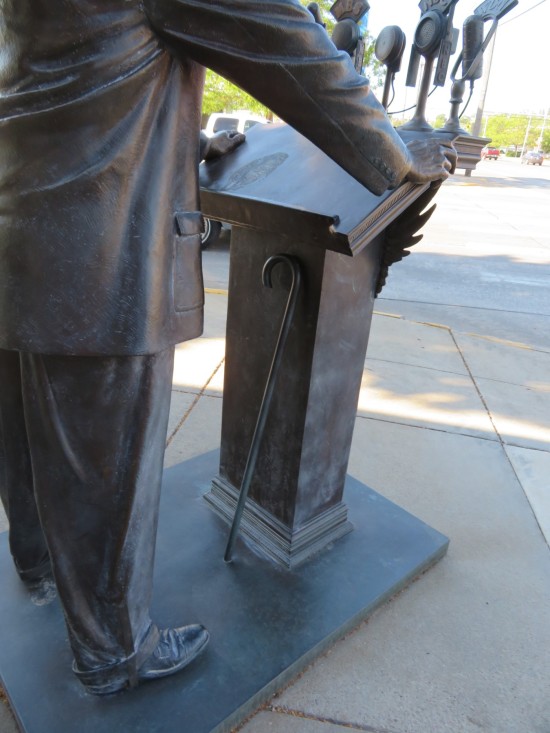 DAY FOUR: Some statues in Rapid City’s City of Presidents street collection had nifty details, like FDR’s cane tucked away behind his podium.

From the same collection, Rutherford Hayes struts down Abbey Lane while a distracted bozo wanders into the shot. 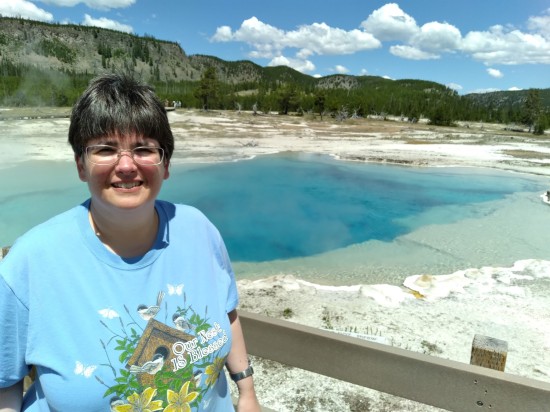 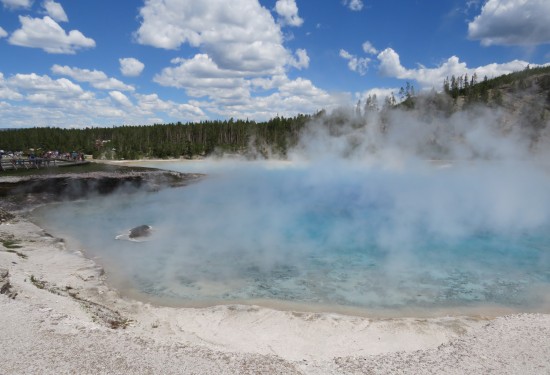 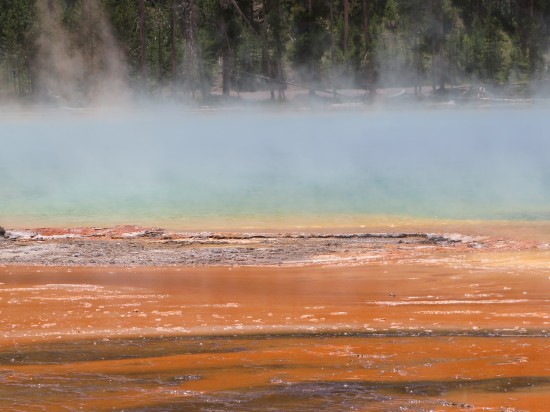 Closer to Grand Prismatic Spring to the point of abstraction.

A pale Yellowstone mountain not far past Sheepeater Cliff.

DAY SIX: More random mountains, past Yellowstone and up in Montana. 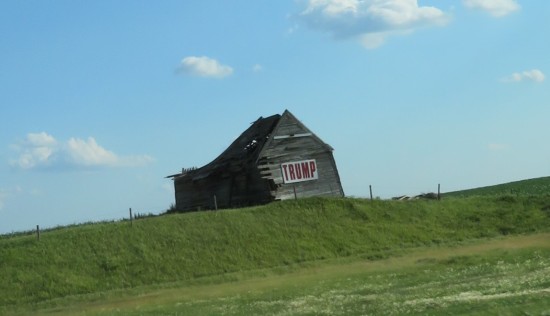 Meanwhile in eastern North Dakota past Jamestown, we spotted a metaphor. (With some roadside peculiarities, we’re just afraid to ask.)

DAY EIGHT: Crowded taxidermy at the Runestone Museum in Alexandria, MN, obscured by the dead trees that someone insisted were integral to the ambiance.