Turn on your heartlight! Let it shine wherever you go!

Previously on the Godzilla and Friends Cinematic Universe: in 2014’s Godzilla reboot we got seven (7) minutes of Our Hero and two hours of Quicksilver and the Scarlet Witch hiding and moping. 2017 brought us Kong: Skull Island, the big ape’s cheesy yet awesome comeback that delivered on its promises of MONSTERS FIGHT! though any human actors who didn’t arrive tongue-in-cheek looked pretty lost.

Now it’s sort of a trilogy as Legendary Pictures perpetuates the American GFCU with Godzilla: King of the Monsters. Hopefully this time Toho isn’t ashamed of what our country has done to its favorite native superlizard.

END_OF_DOCUMENT_TOKEN_TO_BE_REPLACED 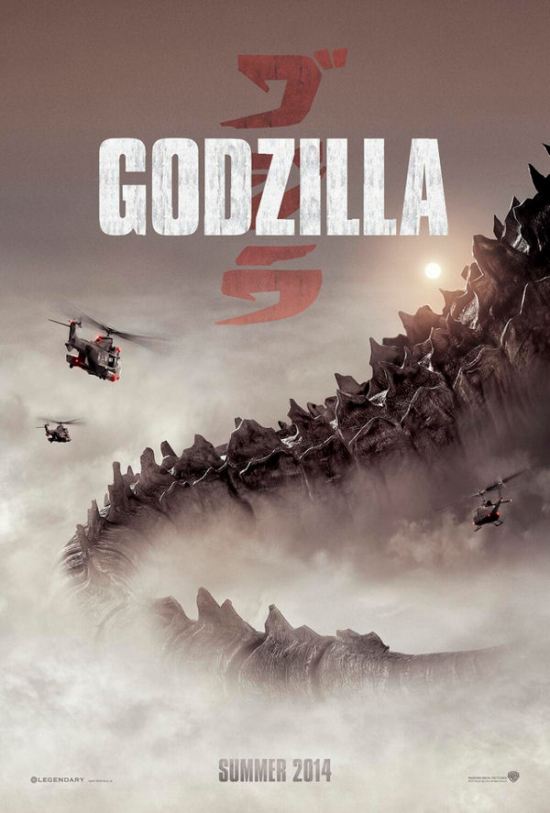 Anyone who followed the entertainment news as it flooded out of 2013’s San Diego Comic Con found themselves shocked and surprised by two or more bombshells dropped from above, as the movie and comic book companies kept trying to top each other with the Greatest Announcement of All.

My general impressions follow of what stood out to me most, whether good, bad, or both.