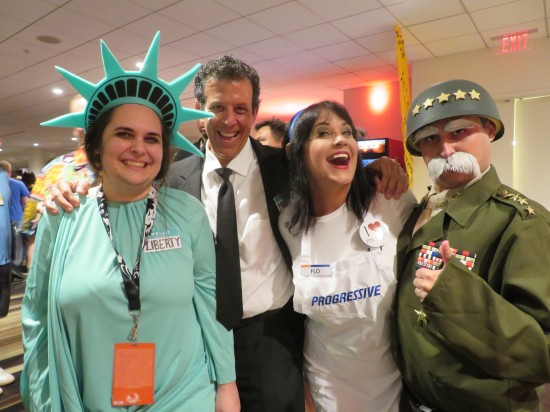 TV insurance mascots role call: Lady Liberty Mutual! Mayhem! Flo from Progressive! The General! (“For a great low rate you can get online / Go to The General and save some time!”)

…where, as you can imagine in a show with 80,000+ in attendance, with or without the parade in progress, boring sights were in short supply. Every con of every size has its share of cosplayers bringing fun, creativity, imagination, and heightened quality of life to any and every square foot around them. We spent much of our time in lines, panels, and massive crowds where poses and shoots became next to impossible without making gridlock even worse, but we did what we could whenever time, space, and energy allowed to salute those who did their thing. 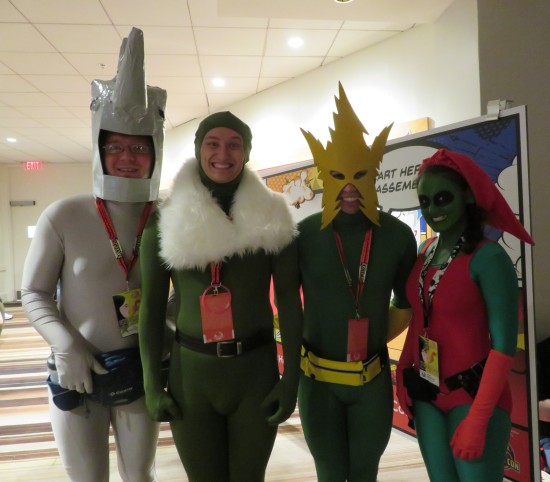 The deadly foes of Spider-Man! Rhino, Vulture, Electro, and the Green Goblin. 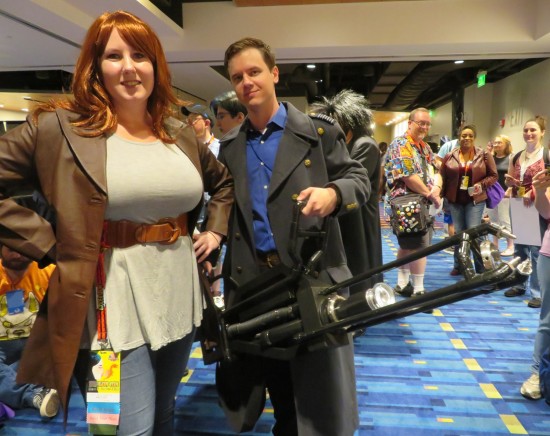 Donna Nobla and Captain Jack Harkness proving they can function just fine without the Doctor. 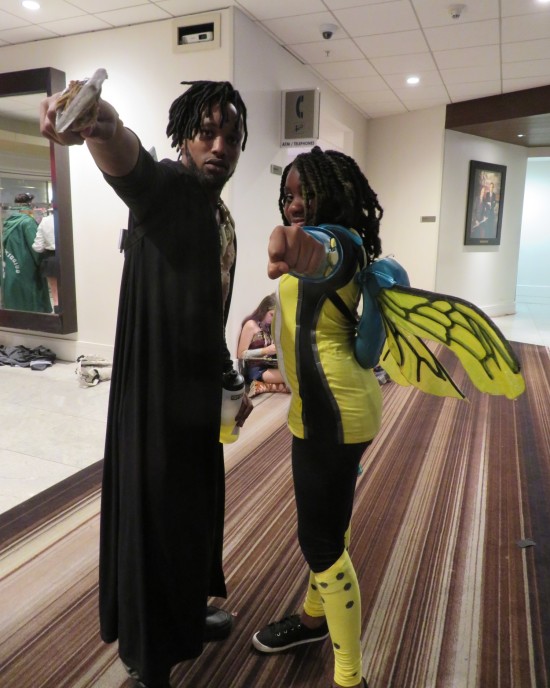 Killmonger from Black Panther and Angel from X-Men: First Class. 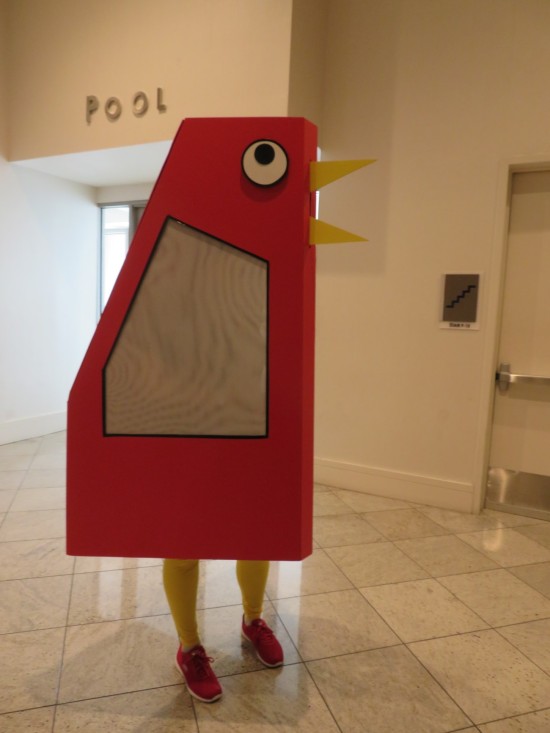 If you ever visit Marietta, city ordinance requires you to stop and see their Big Chicken, as we did back in 2007. 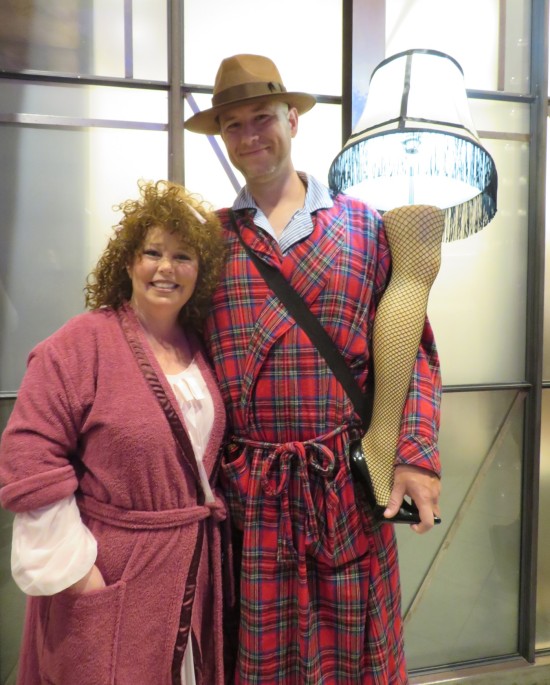 Ralphie’s mom, the Old Man and the Major Award. 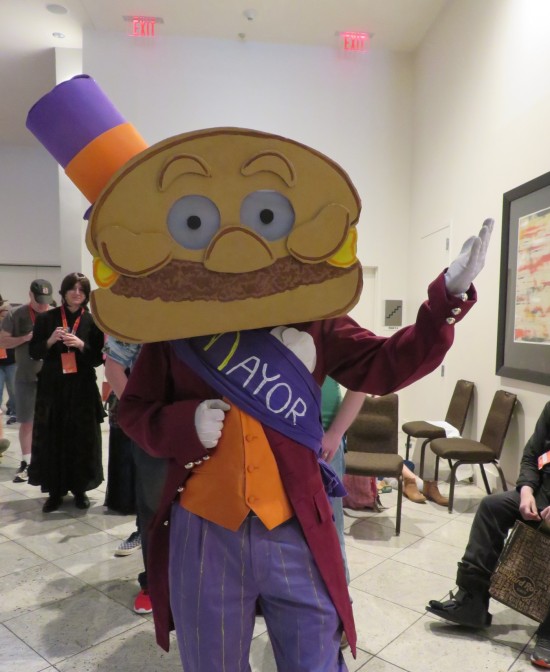 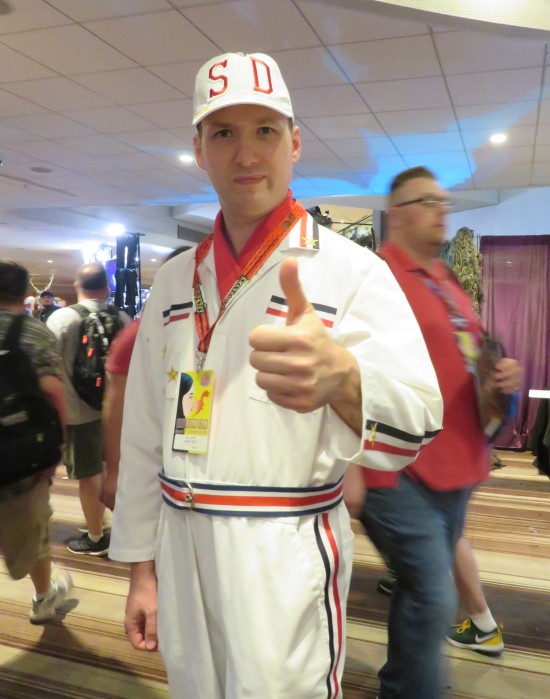 Super Dave Osborne, the greatest comedy stuntman of the 1980s who wasn’t a puppet. 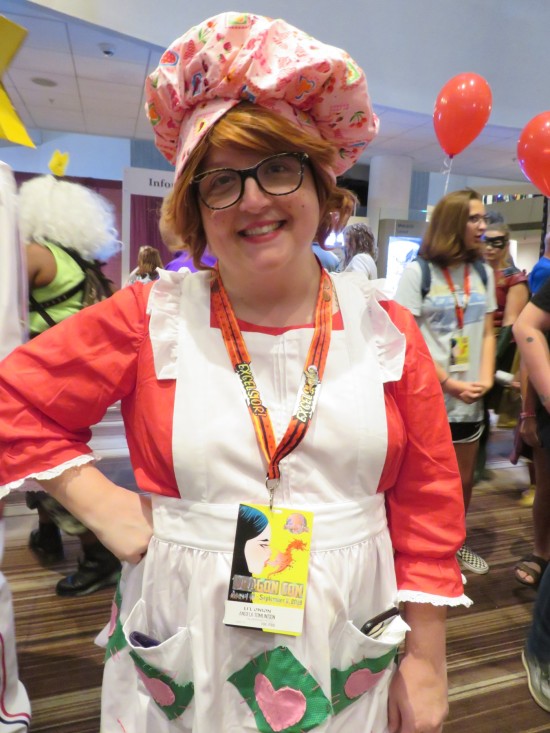 Strawberry Shortcake, who taught kids you can be a hero and love desserts. 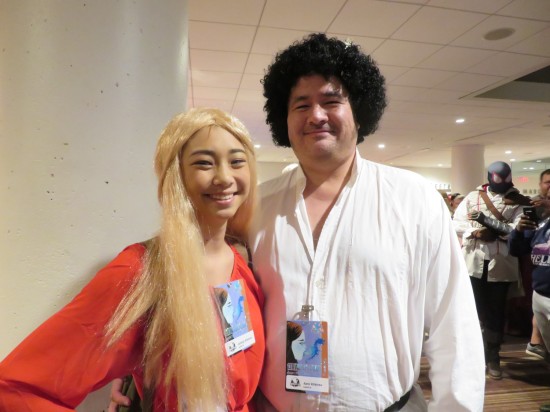 Princess Buttercup and Fezzik from The Princess Bride. 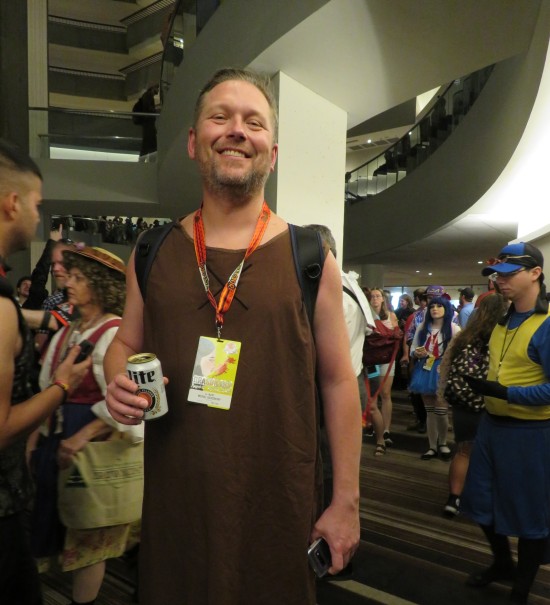 Barney Rubble, who parties a little heartier when Fred isn’t around to hog all the kegs. 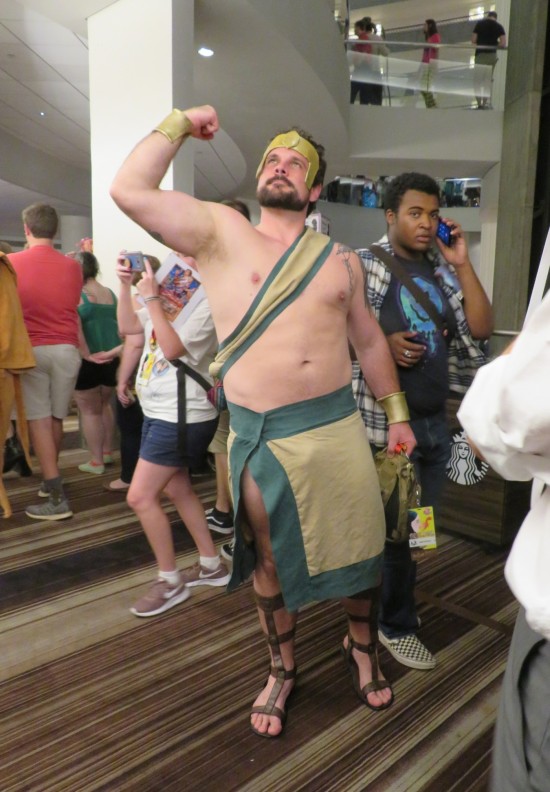 As far as Marvel Comics characters I still need to see in their Cinematic Universe, the incredible Hercules is in my top 5. 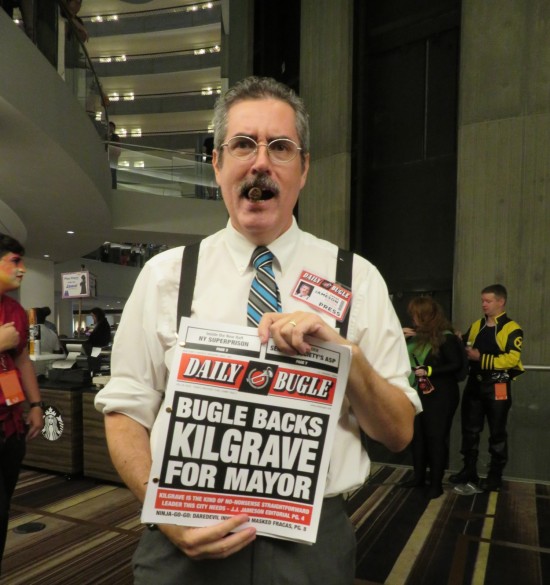 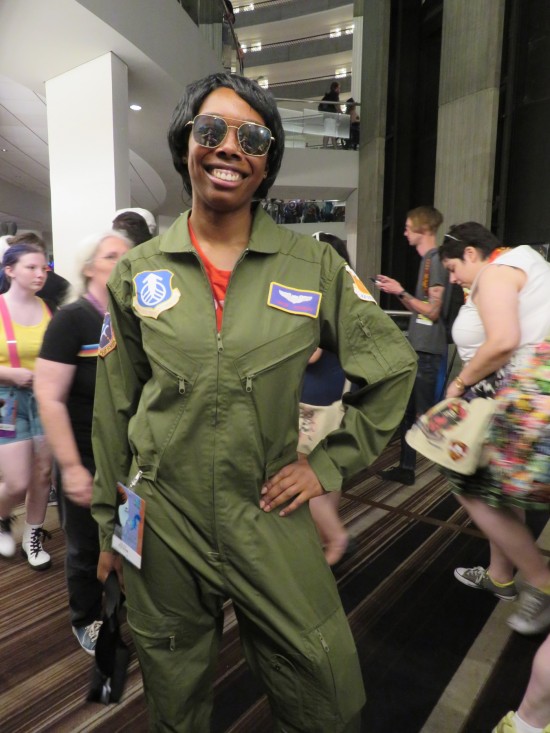 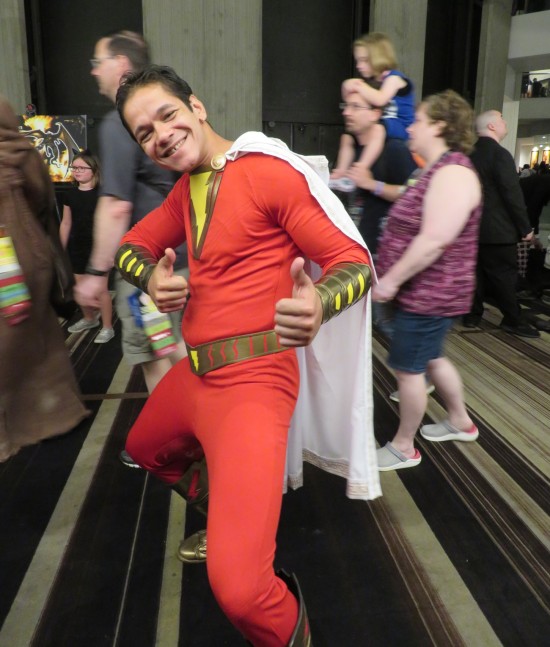 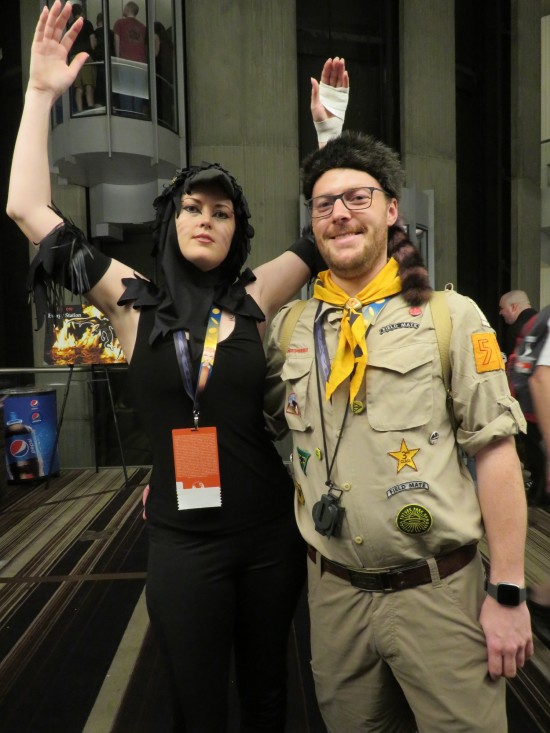 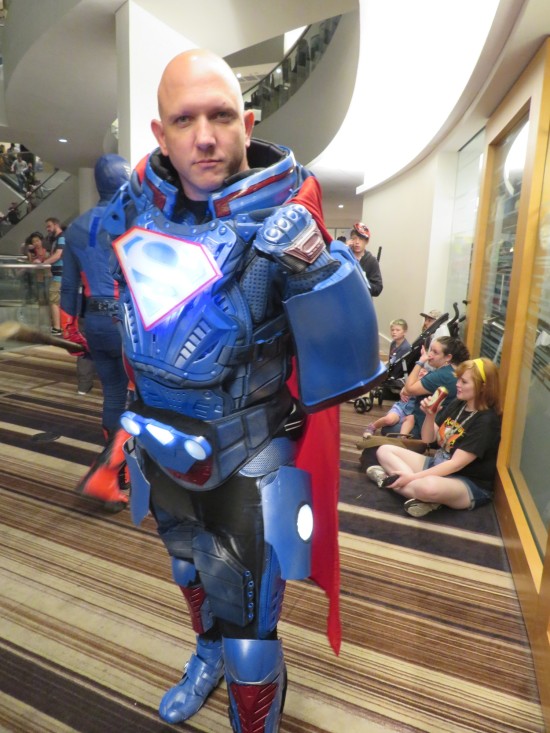 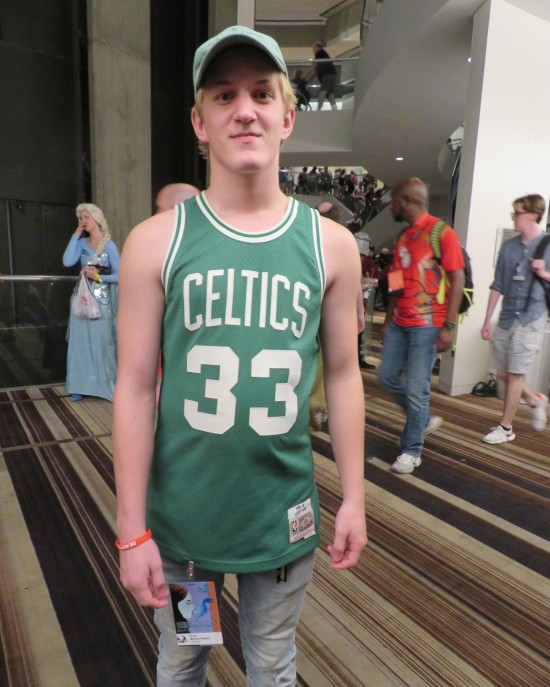 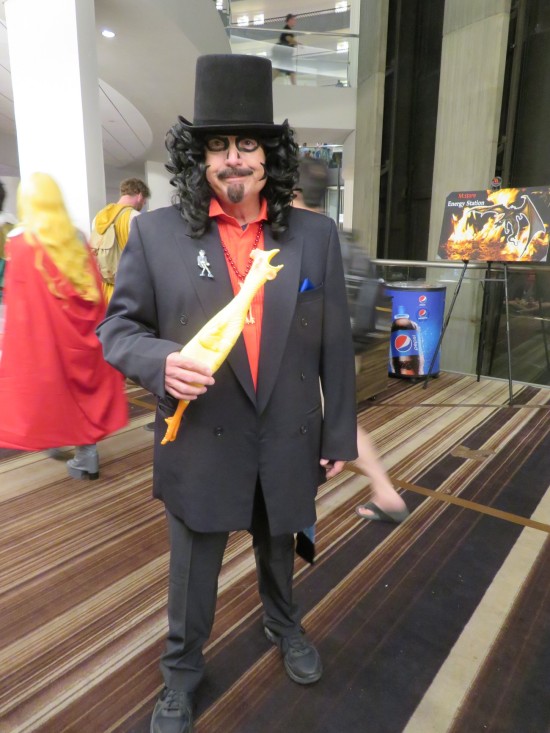 We’ve seen the real Svengoolie wandering C2E2 in Chicago a couple times, so it’s disorienting to see someone who’s not him. 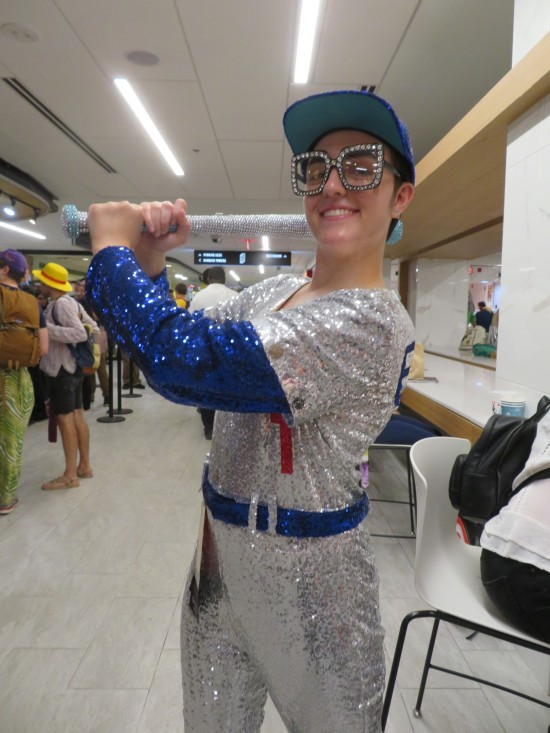