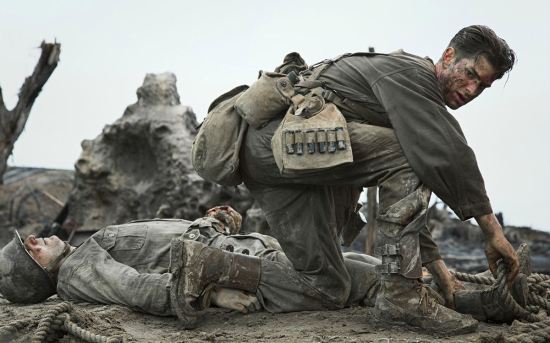 Previously on Midlife Crisis Crossover: the recurring feature that’s me jotting down capsule-sized notes about Stuff I Recently Watched at home. In this batch: we prepare for Sunday night’s Academy Awards ceremony starring ABC’s Best Pal Jimmy Kimmel, with brief notes on two Best Picture nominees and one nominee in another category for value-added variety.

END_OF_DOCUMENT_TOKEN_TO_BE_REPLACED 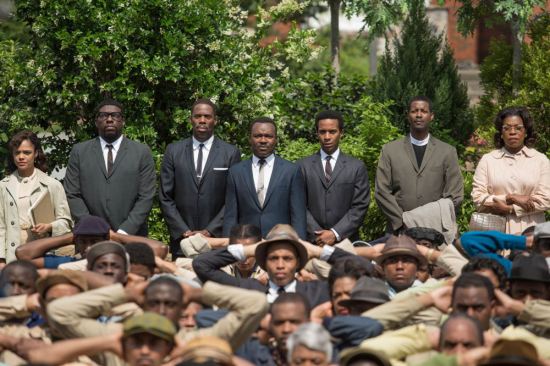 Show of hands: who wants to read what another middle-class white guy thinks about Selma?

So much glowing praise has been written by countless others that I’m not sure my voice needs to count as anything other than a vote for “Yes, you should go see it now,” and this is apropos because voting was one of the key issues at stake in the famous historical event it covers. And what a simple pleasure it is to side with the professional viewing majority who’ve given it a landslide 99% rating on the Tomatometer, nicked slightly by thumbs-down from two white critics over 60.

It took forty-six years for Hollywood to produce the very first theatrical film about the great Reverend Dr. Martin Luther King, Jr. Its predecessors are a few documentaries; an infamous X-rated film that shouldn’t count; two TV-movies, including the Peabody Award-winning Boycott, which sounds very interesting to me right now; and an Emmy-nominated animated time-travel adventure. Thanks to director Ava DuVernay (who previously appeared in last year’s Roger Ebert documentary Life Itself), the MLK film bibliography looks a lot stronger now.