The funniest thing about traveling to other lands is the little differences. They have some of the same stuff we have here in Indy, but it’s just a little different. In Europe the McDonald’s Quarter Pounder with Cheese is called a “Royale with Cheese”. In New York City, ketchup on a hot dog is called an “atrocity”. Large-scale ground wars have been fought over whether soft drinks should be called “soda”, “pop”, or “Coke”.

We were glad to confirm Atlanta has its share of donut shops, though we were disappointed none of them were next door to our hotel. But instead of the quick, efficient “donuts”, they use the archaic, longform, time-wasting “doughnuts”. IT’s my understanding the British prefer “doughnuts” whenever they’re out of crumpets, so perhaps Atlanta is still trying to impress our erstwhile imperial overlords by taking their side. Regardless, we were happy to visit two skillful donut purveyors in town before we had to head home.

Wednesday morning on the way to Stone Mountain, we headed due east to Revolution Doughnuts. Their flagship store opened in Decatur in 2012, while the Inman Park location was spun off in 2017. Their pride and joy in the name is, per their website:

The “Revolution” in our name refers to our dedication to hand-crafted food – to food made by people and not machines. we make all our of our doughs, glazes and fillings from scratch and use real ingredients in our recipes: organic flour, local dairy, fresh fruit, natural flavor extracts, and 100% trans-fat free vegetable oil. 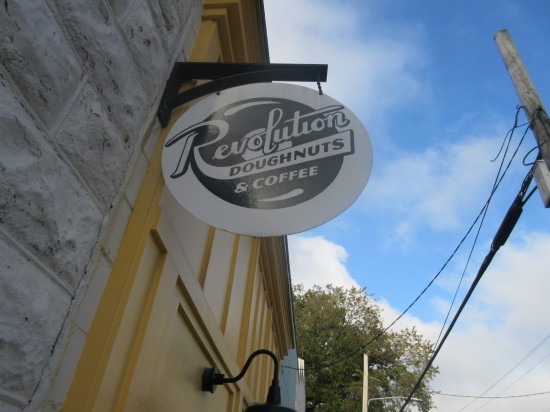 Housed in one of those little storefronts that surely used to be three other artisan businesses in times past.

Mandatory racks and racks of sugary awesomeness in myriad varieties.

It was thanks to Revolution that we had more than enough energy to wander around the mountaintop for as long as we did. I was so wowed by their handicraft that I completely forgot all about my daily blood pressure med till we were standing eighty stories above Georgia. Oops.

That brings us to our day of departure…

We planned two more stops before crossing the Tennessee/Georgia border. First up was another cachet of carbs from Sublime Doughnuts. Plying their wondrous wares since 2008, Sublime has two locations in Atlanta and one in Thailand, which I’m guessing has a fascinating origin story. 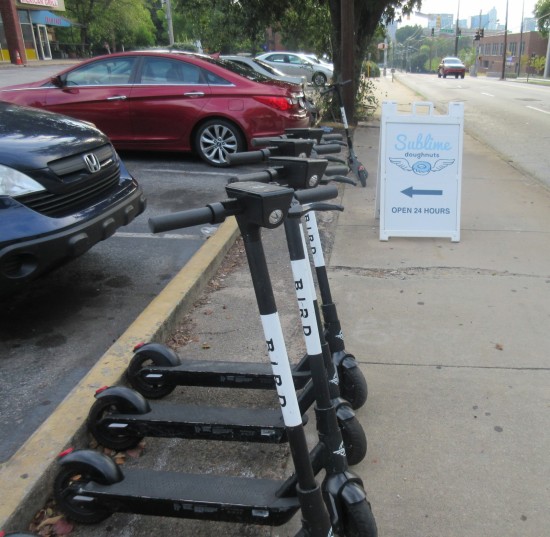 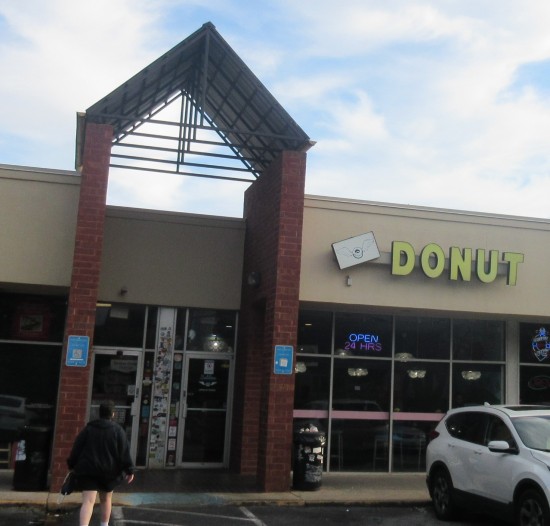 Strip malls are a common nesting ground for donut makers. 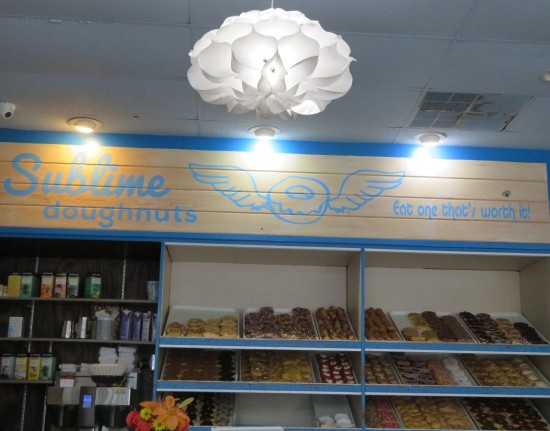 Sublime signage and a glimpse of gooey greatness. 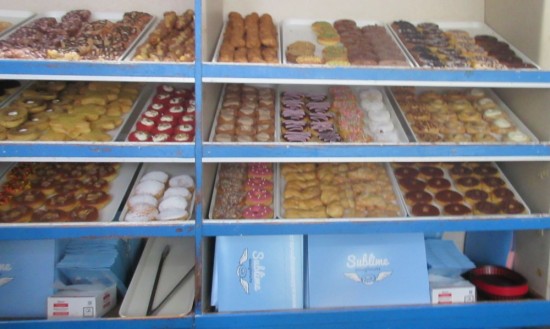 Mandatory racks and racks of sugary awesomeness in myriad varieties.

Thus we left town in high spirits and higher blood sugar levels, which was meant to be useful because we had one more mountain to climb. Or so we’d hoped.