Biggest trends of 2019 in album covers in my outlier dimension: no names, no faces, and lots of black.

It’s that time again! The annual entry where I look back at the previous year as one of six people nationwide who still prefers compact discs to digital. I don’t splurge too much because it’s increasingly tougher for new music to catch my ear as I grow older and more finicky, and as my favorite acts of yesteryear die, stop recording, or turn toward musical directions that take them beyond my zones of interest. That usually means missing out on what the majority loves, thus further dragging me down the long plummet into total irrelevance.

I’m also not among the trendier listeners collecting vinyl…yet. One of my most underrated achievements in 2019 was acquiring my first new record player in over twenty years. I haven’t rushed out to stock up on new LPs yet because, honestly, I have a large stack of oldies and accumulated oddities I’d rather go through first before I go overboard. We’ll see where the future takes me. For now, it’s CDs all the way.

Well…not counting the two cassettes I bought this year. Talk about unexpected. Alas, both are disqualified from inclusion here because neither was a 2019 release.

The following list, then, comprises all the CDs — and only the CDs — that I acquired last year that were 2019 releases. None were bad, but we’re not into 4-way ties here on MCC, so somebody has to give. On with the countdown:

END_OF_DOCUMENT_TOKEN_TO_BE_REPLACED 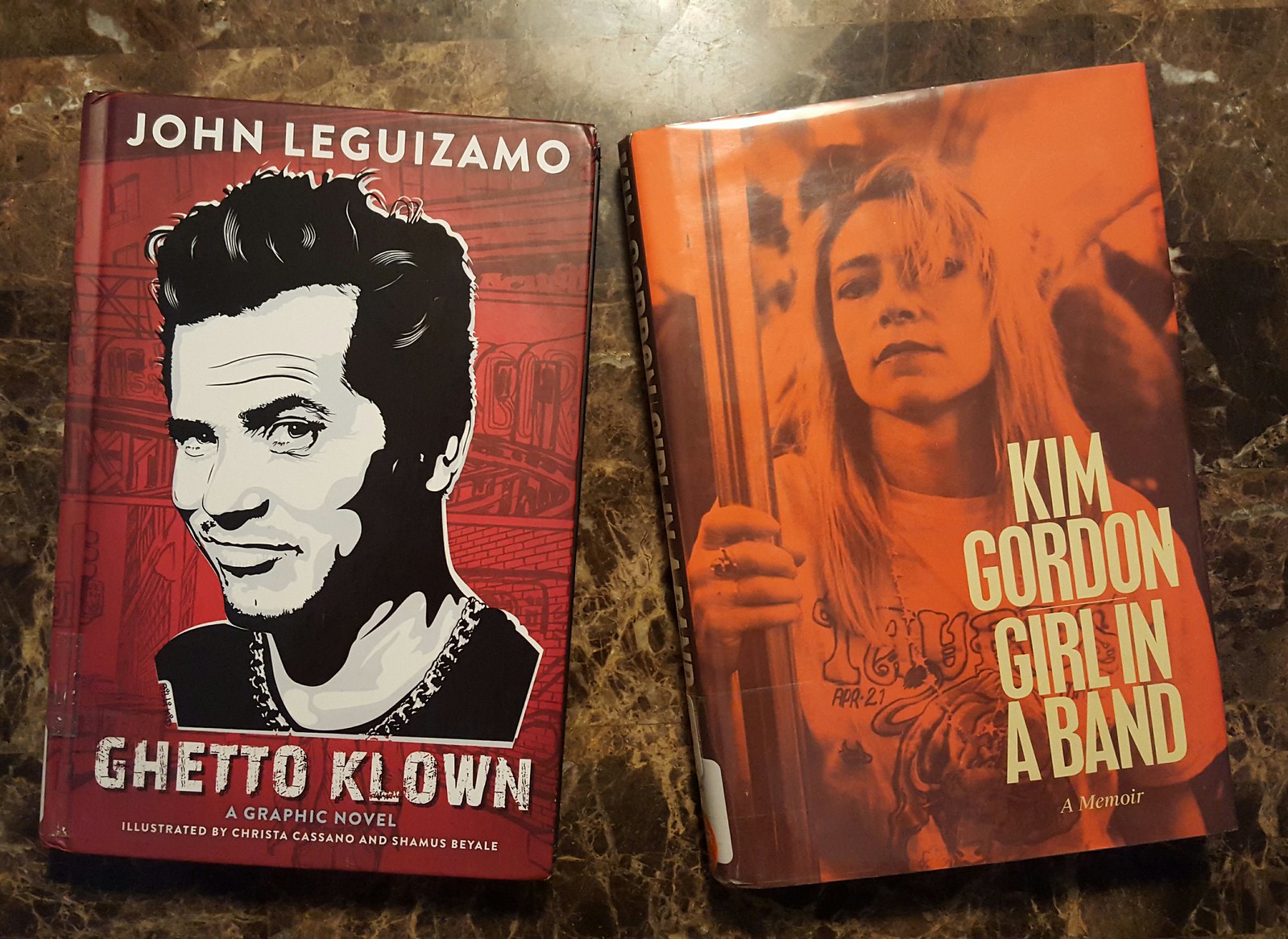 Time again for the annual entry in which I remind myself how much I like reading things besides monthly comics, magazines, and self-promotion from internet users who have me muted. Despite the lack of MCC entries about my reading matter, I’m always working on at least two books at a time in my ever-diminishing reading time. I refrain from full-on book reviews because nine times out of ten I’m finishing a given work decades after the rest of the world is already done and moved on from it. I don’t always care about site traffic, but when I do, it usually means leaving some extended thoughts and opinions unwritten due to non-timeliness.

Presented over this entry and the next is my full list of books, graphic novels, and trade collections that I finished reading in 2017, not entirely in order of completion. As I whittle down the never-ending stack I’ve been stockpiling for literal decades, my long-term hope before I turn 70 is to get to the point where my reading list is more than, say, 40% new releases every year. That’s a lofty goal, but I can dream.

As with last year’s experiment, every book gets a full capsule summary apiece, because 28 years of reading Entertainment Weekly have gotten me addicted to the capsule format. The list is divided into a two-part miniseries to post on back-to-back evenings in order to ease up on the word count for busier readers. Triple bonus points to any longtime MCC readers who can tell which items I bought at which comic/entertainment conventions we attended over the past few years.