As previously posted in haste from our hotel room several weeks ago, my favorite part of the Jimmy Carter Presidential Library and Museum was the wholly unexpected exhibit titled “Georgia on My Screen: Jimmy Carter and the Rise of the Film Industry”. In 1972, Georgia Governor Jimmy Carter was instrumental in creating the State Motion Picture & Television Advisory Commission, which would eventually become the Georgia Film Commission of today. Through that increasingly generous division, laws and codes have been established to make Georgia ready, willing, and friendly to grant numerous tax breaks and other perks to Hollywood films and TV shows made there on a number of not-too-oppressive conditions. (That giant-sized peach logo you sometimes see embedded in end credits? They get an extra 10% “uplift” for using that.)

Some of your favorite studios are shooting there regularly. In 2018 that burgeoning industry earned Georgia a cool $2.7 billion. As someone who hails from a state that puts less-than-minimum effort into luring deep-pocketed filmmakers inside our borders, I have to confess to a smidgen of envy. Regardless: please enjoy another round of keen film props and memorabilia.

A mask from the original 2008 Iron Man, and the lightly spoiler-y Mjolnir from Avengers: Endgame.

The Eye of Agamotto and the Ancient One’s fans from Doctor Strange. 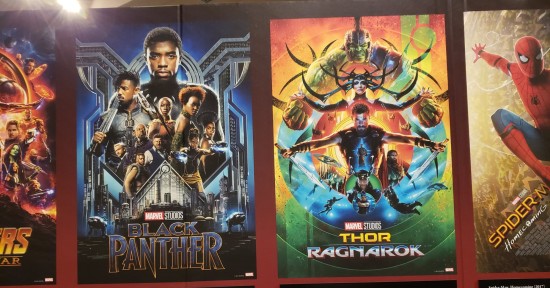 Black Panther shot quite a bit at Tyler Perry Studios. Thor: Ragnarok was largely made Down Under but filmed reshoots, the post-credits sequences, and Matt Damon’s cameo in Atlanta. 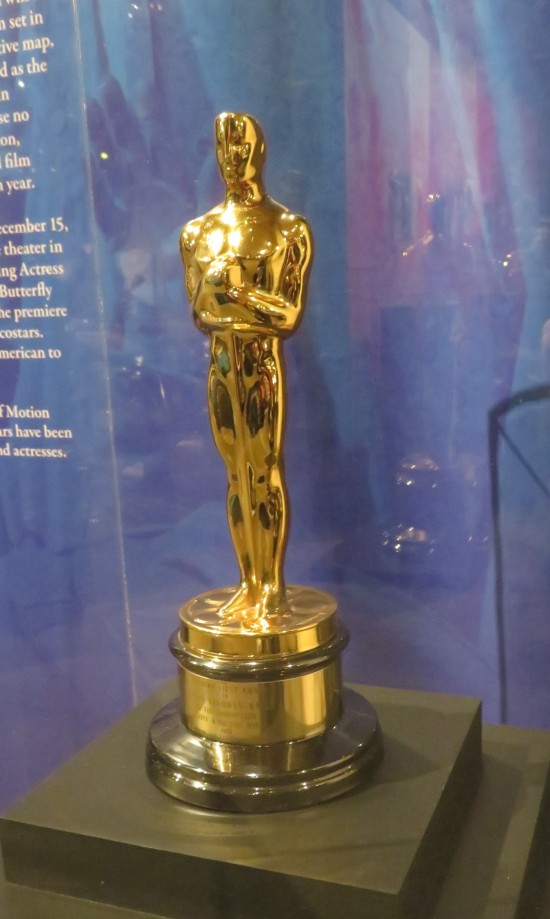 Switching gears from Marvel’s Best Picture nominee to an actual winner: the Oscar awarded to Atlanta’s own Gone with the Wind. 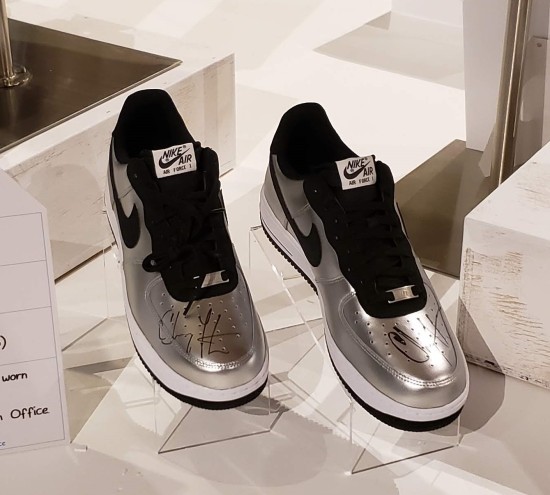 On the opposite end of the cinematic spectrum in every imaginable way: shoes worn by Channing Tatum in Magic Mike XXL, which had sequences filmed in Savannah and Tybee Island. 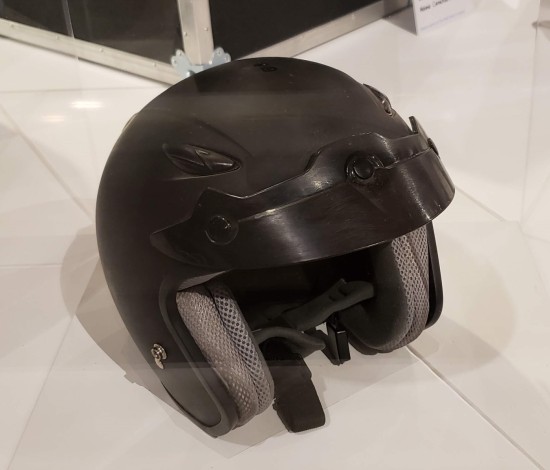 Worn by Paul Walker in his final film, Furious 7. That’s a Vin Diesel costume by his side. 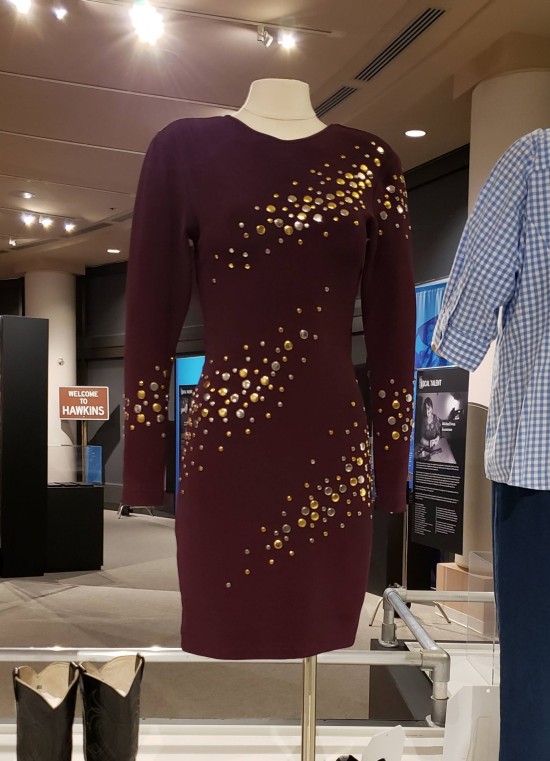 Worn by Marisa Tomei for her Oscar-winning role in My Cousin Vinny.

They have a tombstone from Fried Green Tomatoes, but no fried green tomatoes from Tombstone.

Sheet music for Jerry Reed’s “East Bound and Down” from the Smokey and the Bandit soundtrack.

Worn by Geoffrey Thorne as a series regular on NBC’s In the Heat of the Night. In more recent times Thorne’s extensive writing credits have included later seasons of Leverage (he also popped up on a few of its DVD commentaries) and comics such as Marvel’s short-lived Mosaic, which I liked very much. 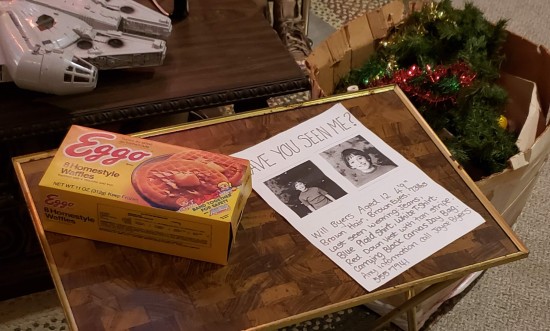 It wouldn’t be an entry about Atlanta/Hollywood synergy if we didn’t mention The Walking Dead. Blasts from the past include one of Sophia’s shirts and a Walker puppet.

Another zombie, waiting for prey in Alexandria.

We found the only Presidential Museum gift shop in America that carries Walking Dead merchandise.

Our time at the Carter Museum ended on an unexpectedly dour note. They have Japanese gardens out back that we’re old were lovely, but by the time we’d finished with the interior exhibits, heavy rains nixed that idea, and discouraged us from dashing out for lunch. Instead we retreated to the Carter Museum’s cafeteria and tried to make the most of their “Taco Tuesday”. As with the Carter Presidency, results were decidedly mixed despite good intentions.