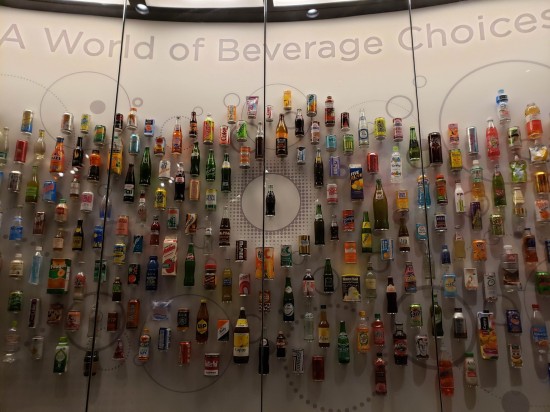 A million graphic designers at a million drawing boards could make one heck of a Picture Bible or create infinite bottles and cans for 133 years of happy fun liquid products.

Atlanta is home to a few major companies with international reach and historical impact. Among them, Coca-Cola may be the largest and/or oldest. The World of Coca-Cola, the official museum for the 133-year-old drink, houses a plethora of examples from the branding powerhouse’s long history of unique designs and consistent flourishes — that white stripe, that glacially metamorphosing calligraphy, that pervasive red. (Websites disagree on exactly which shade or color code of red or pinkish-red.) Some, especially Atlanta residents may regard Coke as an intrinsic part of the American way of life, but a corporation that size is rarely satisfied to depend on a single nation for all its earnings. Its art reaches across the decades and across multiple borders.

A panoply of posters pushing the powerful pop.

Some Coke signs are more old-fashioned than others. 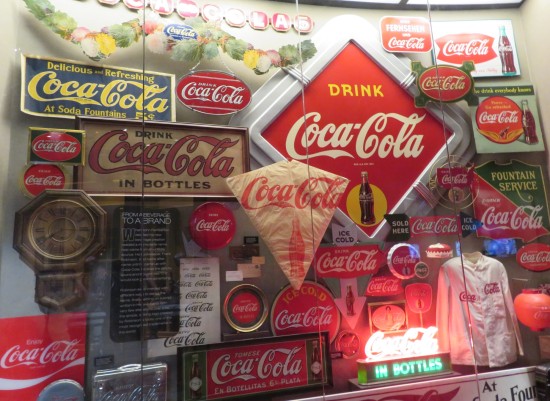 Coke for sale in myriad languages.

Coca-Cola: Not Just for White Americans. 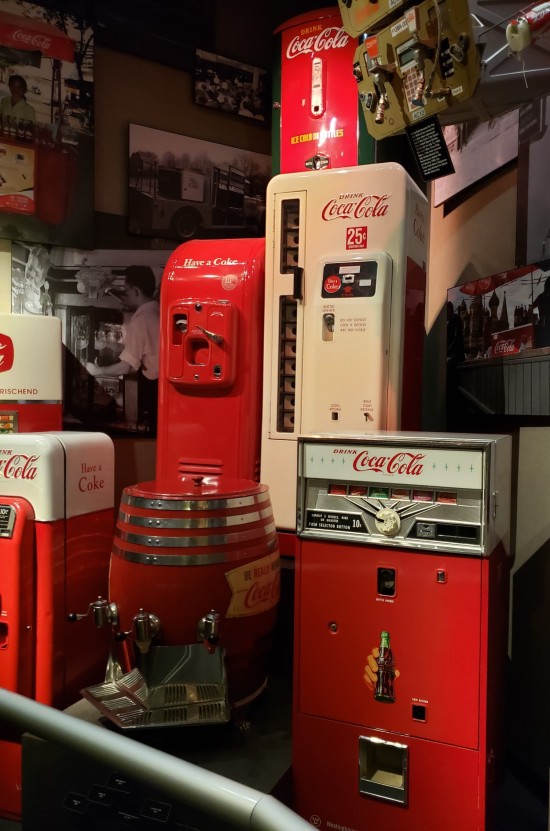 Ye olde-tyme Coke machines, in use long before they had to invent a separate hole to accept dollar bills. 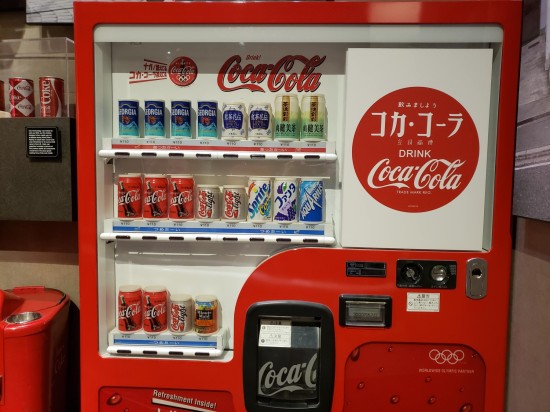 A Coke machine not from ’round these parts.

Quickly, old chum, to the Cokemobile!

One room devoted to the secret formula had its walls covered in conspiracy-theory messages about the fierce competition to deconstruct and imitate it. 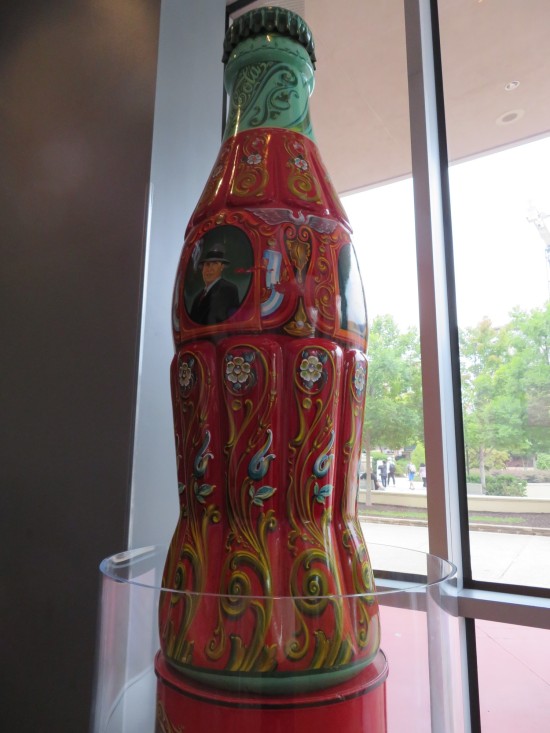 A selection of super-sized Coke bottles painted with imaginative forms are scattered throughout the World of Coca-Cola’s many rooms. 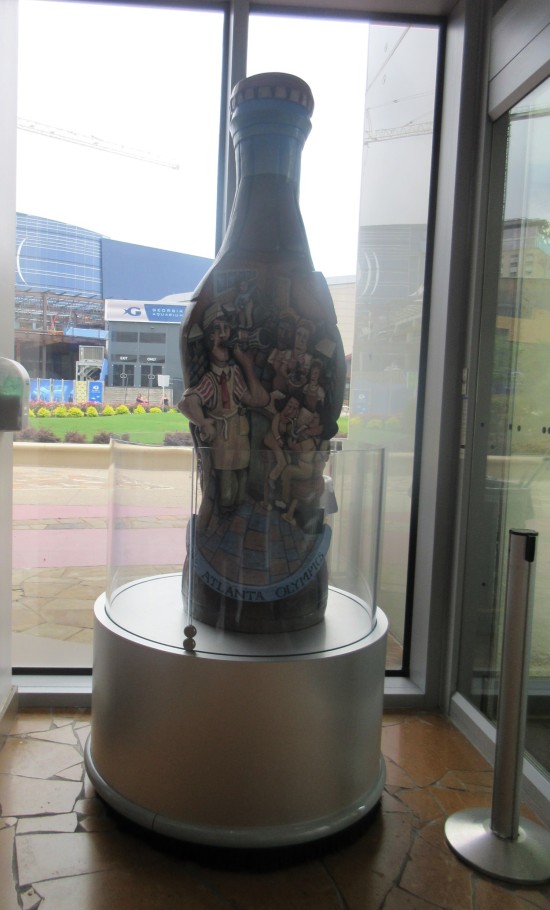 …many of them next to windows whose backlighting made for frustratingly dark, shots. 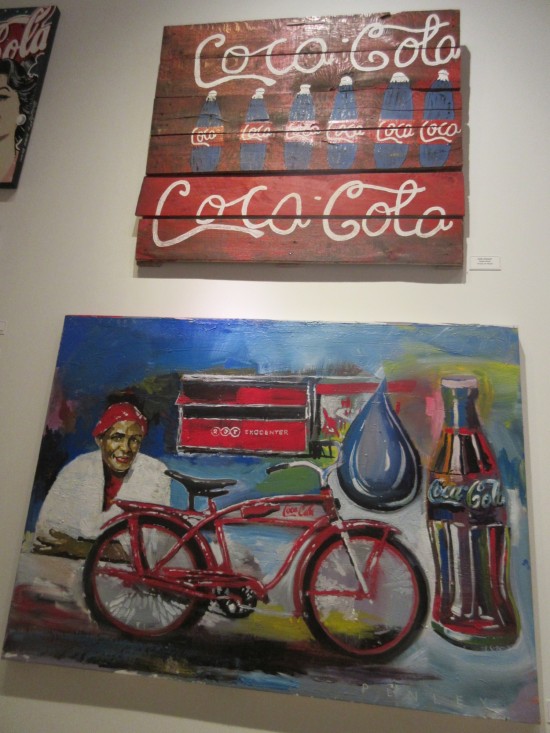 Another room contained a wall of Coke paintings. The one at the bottom was a Christmas card prototype.

This painting was the center of a “Picnic Partners” campaign that ran somewhere between 1943 and 1953 (sources seem to vary). Kids, if you don’t get this image, be sure to ask a grown-up what a “picnic” was.

…and those are just a few glimpses into the history and evolution of a company that made over $31 billion in revenue in 2018.