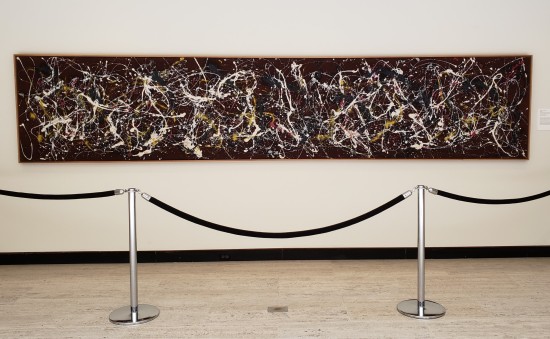 Jackson Pollock’s “Number 2, 1949”, daring me to fit it into a single shot without walking backward into someone behind me.

Longtime MCC readers know Anne is the history buff in our family, while I’m more like a history Biff. In planning such a history-heavy vacation, Anne was concerned I’d get bored quickly for lack of attractions that speak to any of my interests. Anne dug into the upstate New York research with no small amount of persistence and was proud to find a stop that would resonate with my tastes and connect with a previous experience. In essence she found us a de facto sequel to our 2016 tour of Manhattan’s Guggenheim Museum — same state, some of the same art movements, and the same classiness a mere 240 miles from NYC.

After breakfast our first hour of driving segued from Syracuse’s heavy, stop-‘n’-go rush-hour traffic to the comparatively peaceful streets of Utica, NY. Prior to our arrival, all we knew of Utica was what little we’d seen of their fictional Dunder Mifflin branch as supervised by Jim Halpert’s ex-girlfriend Karen. What we found in reality was a dense but quiet city, half the size of Syracuse but benefiting from an immigration influx in recent times.

Copernicus statue erected by the local Polish community in honor of their homeland astronomy hero.

Ukrainian Catholic Church across the street from our destination.

In the heart of Utica is the Munson Williams Proctor Arts Institute, whose museum houses a large collection of modernist works — right up my alley, as Anne knew — and who’ll be celebrating their art-education centennial in 2019. 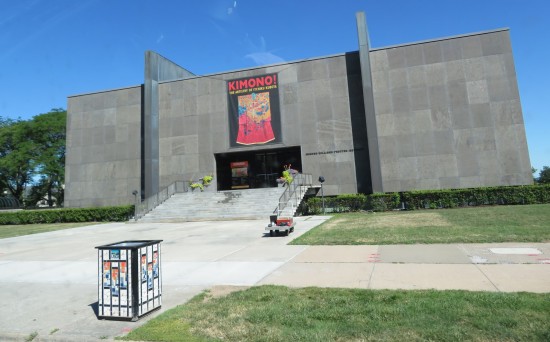 The only difficult thing about our visit was trying to keep their names in the right order.

We arrived a few minutes before opening, but they cordially let us hang out in the reception area, which offered easy access to two hallway galleries even before entry was granted to the actual rooms. That was more than sufficient warm-up viewing for us.

All of these works and hundreds more from the MWP collections are viewable on their official site (in better resolution there, and with far more instructional captions for context), but there’s nothing quite like viewing original paintings up close and in person — the brushstrokes, the emotions, the little details tough to see in copies of the same paintings, even in the most high-def transfer, which these are not, nor are they meant to be. 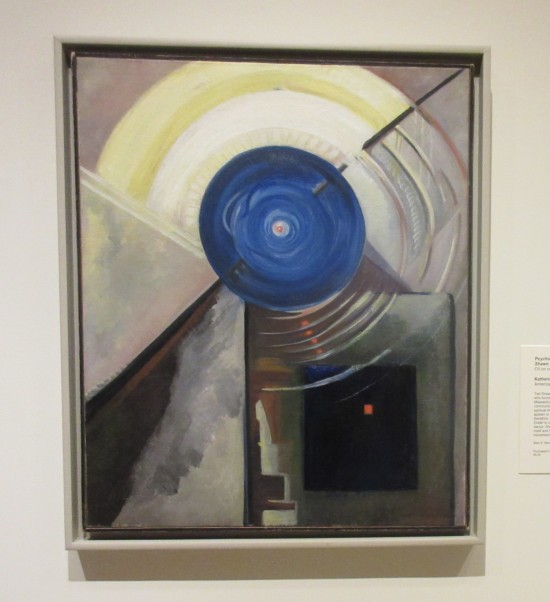 A few minutes after open, a busload of elderly patrons arrived together, many of them in wheelchairs. We tried to stay out of the way as we moved to the second floor in search of their modernist collection. A gracious docent began pointing us to the right room, but as she spoke I could already see Mondrian beckoning to me from the back wall. What can I say? Non-representational art speaks to me on unusual levels.

Features nearly imperceptible online include the years written at the bottom of the painting on one side, and Mondrian’s initials on the other. 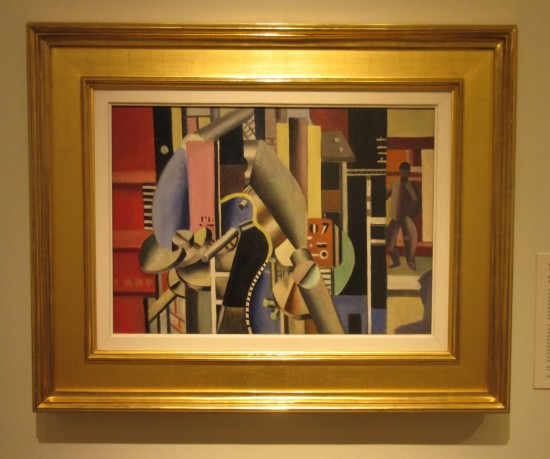 In another fascinating gallery was a Mythology in Contemporary Art exhibition, which focused on recent works repurposing tales of old. 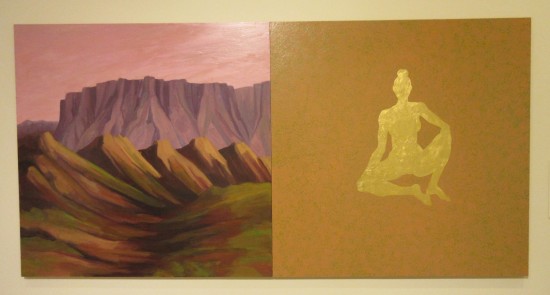 …and so on as we checked out other rooms. The headliner exhibition of Japanese kimonos appeared tantalizing, but was a special engagement with an admission fee. Ultimately I couldn’t indulge too much more — more a matter of time than money. Once again we had a packed day ahead of us, many more miles on the to-do list, and only so many hours in the day. What we did see was far above and beyond expectations as it was. We especially appreciated the staff, every one of them a talkative, informative, helpful, patient delight, from docent to security. 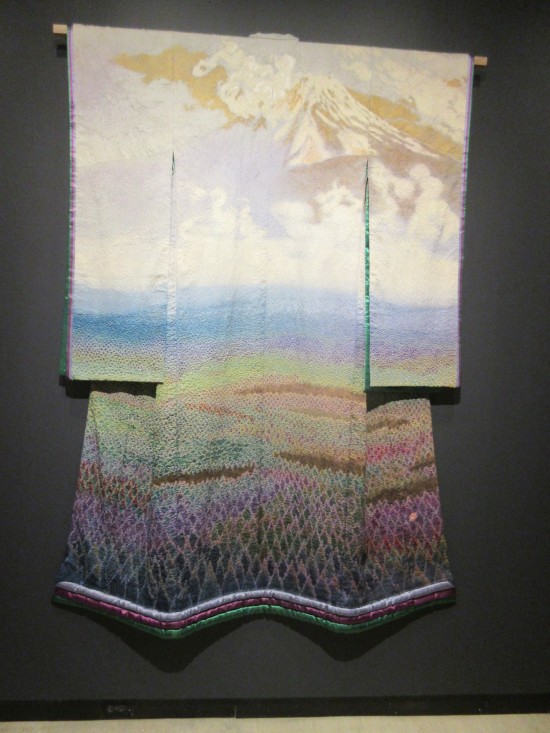 For fans of more classical styles: Thomas Cole’s “The Voyage of Life: Manhood”, 1840. One part of a three-part painting saga. 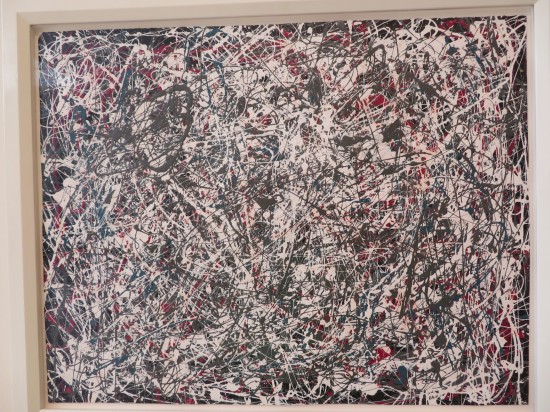 It was painful to whittle dozens of photos down to a manageable single entry, but there’s plenty more where these came from, if anyone’s interested in a sequel chapter — Edward Hopper, Dali, more Mondrian, some Japanese landscapes, and so forth. Just let me know?