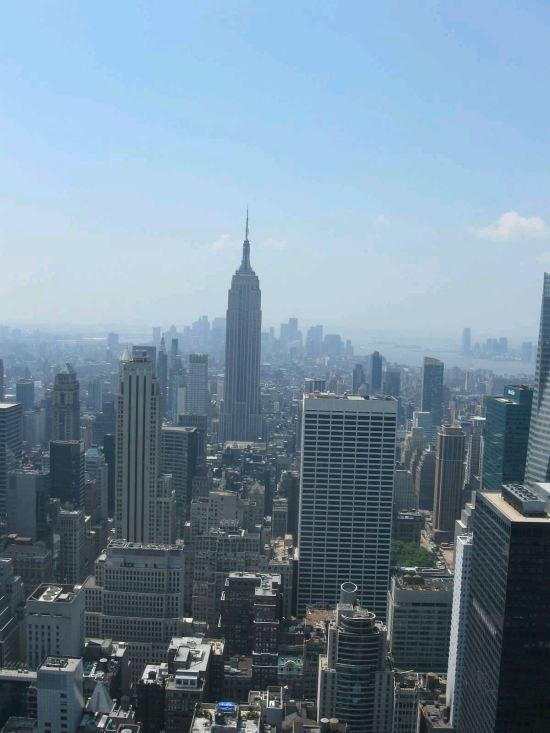 One of several Empire State Building shots taken from the Top of the Rock. Collect ’em all!

Previously on Midlife Crisis Crossover: we guided you through our first trip to New York in twenty-eight episodes — July 9-17, 2011. The original version of this travelogue was posted for friends on another website but was remastered for archival posterity here at my permanent internet hideaway on MCC. Dozens of never-before-seen photos were added. Several chapters were expanded, rewritten, or torn apart and glued back together in different order. And I fixed a sad number of typos I never caught the first time around.

Here, in our grand finale: a selection of outtakes from various chapters, most of these also new to readers far and wide. A few were technically deficient but held just enough quirk not to be junked. A few were redundant. A few that captured isolated moments were disconnected from the rest of the narrative. A few came out as pure settings in need of a foreground subject. One memento required me to scan a page from my wife’s NYC 2011 scrapbook with her gracious permission and the promise that I wouldn’t damage her own diligent handicraft. Enjoy!

DAY TWO: A portal into another dimension, or a random Times Square skyscraper window with indiscernible reflections, one of which seems to prove Spider-Man is real.

DAY THREE: spare figurine from the Natural History Museum — more ornate than some that made the final cut, but I had neither historical note nor silly caption to pair with it.

Also from the Natural History Museum: dinosaur tummy fossils with the head and tail amputated.

DAY FOUR: One of many cranes on duty around the World Trade Center area, this one looming ominously from the shadows.

DAY FOUR: Another resident of the Trinity Church cemetery, Navy officer John Abram Jarvis, who was probably someone to somebody back then. 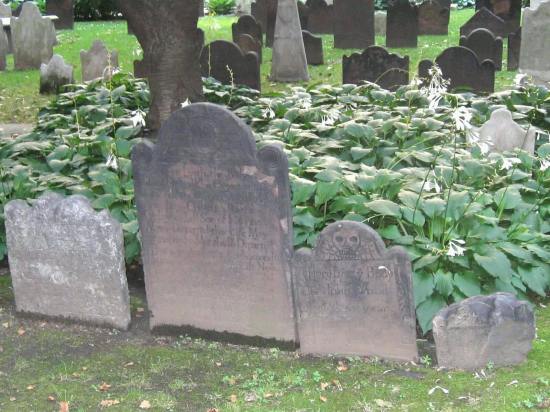 DAY FOUR: Alternate shot of the Manhattan side of the Brooklyn Bridge.

DAY FOUR: Because we bedazzled tourists can never have too many shots of authentic Chinatown storefronts.

DAY FOUR: Indianapolis has very few small businesses equipped with retractable metal security gates. Once again, what seems mundane to Chinatown is exotic to us bumpkins. 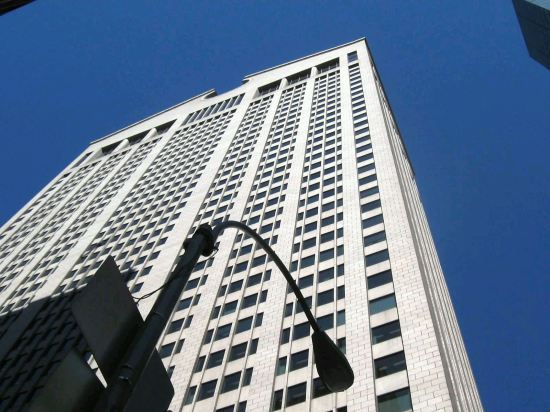 DAY SEVEN: one of the final Times Square advertising montages, starring Snapple, Sean John, and local medical concerns. There’s also a photo of a Subway ad that should be in this lineup, but I already posted it as foreshadowing to this very series in an unrelated 2013 MCC entry. 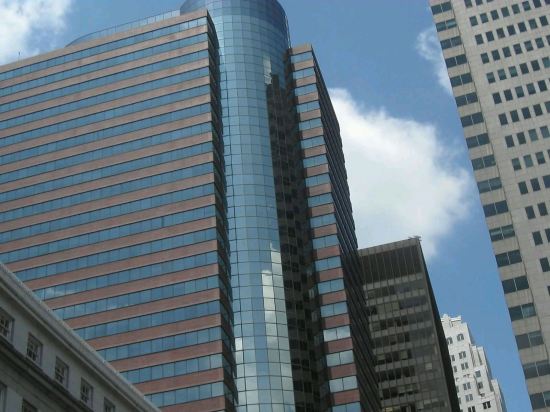 DAY SOMETHING: I have in my notes “Wall Street”. That’s really helpful. 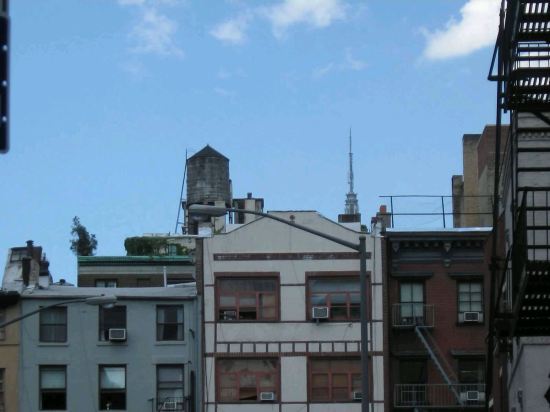 SOME DAY NOT UNLIKE TODAY: I’m used to seeing water towers like this only in ancient movies or open-sandbox video games like Incredible Hulk: Ultimate Destruction or Arkham Origins. 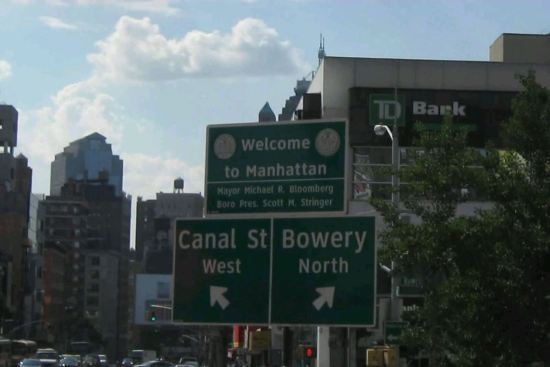 DAY…FOUR? SEVEN? TWENTY-THREE? WHATEVER: Manhattan welcomes you via Chinatown and invites you to feel like you’re on a first-name basis with its then-Mayor.

Thanks for reading and encouraging where applicable. Coming up next on MCC: pics and stories from our 2016 NYC trip!

[Link enclosed here to handy checklist for previous chapters, and for our complete road trip history to date. Follow us on Facebook or via email signup for new-entry alerts, or over on Twitter if you want to track my TV live-tweeting and other signs of life between entries. Thanks for reading!] 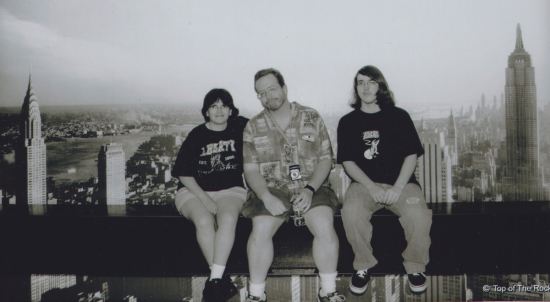 DEFINITELY DAY THREE: souvenir family portrait taken at the Top of the Rock, where you can pretend you’re on an olde-tyme construction crew and about to plummet to your death due to unsafe working conditions, but you’re also secretly time travelers sent back to kill baby Hitler except you’re several thousand miles off target, but at least you’re off-target together as a family. Happy travels!